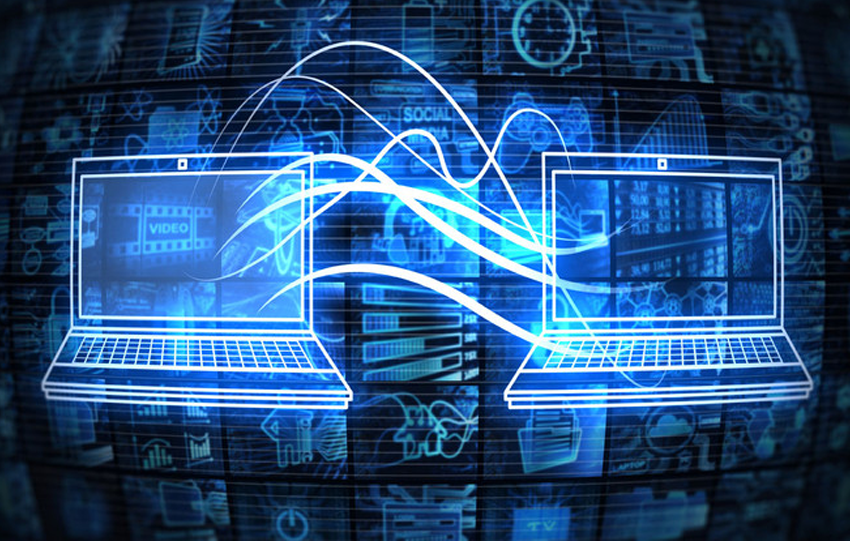 How to Move Your Windows Drive to a New PC

Buying a new computer can be fun, until you have to slog through migrating all your old apps, preferences, and files. Wouldn't it be easier if you could just pop your old hard drive into the new PC and pick up where you left off? It's technically possible, though it comes with some caveats.

With Windows 7, this was less tenable; it introduced driver conflicts, especially with lower-level hardware like your hard drive's SATA controller. As a result, you'd often see a blue screen as soon as the computer booted, preventing you from even getting to the desktop.

Microsoft's sysprep tool could sometimes help with this, but it wasn't really meant for this purpose, and it came with many of its own caveats. You were almost always better off doing a clean install.

Windows 8 and 10, on the other hand, are much better about handling these conflicts. When you throw an existing Windows installation at a new PC, it'll perform its first-time setup as if it were a new computer, grab drivers for your new hardware, and hopefully drop you onto the desktop without too much trouble.

You'll have to do a few things yourself, but overall, it should work—I moved my drive from an AMD-based machine to an Intel/Nvidia machine with barely a hiccup. Windows Update was even able to download new patches.

That's not to say you won't run into any problems. This could all vary from PC to PC, and you never know what driver conflicts or performance issues may lay underneath the surface of a seemingly fine setup.

All told, I would still recommend doing a clean install if you're migrating permanently to a new machine, but if you need something quick and dirty—like if your old PC dies and you need to access some data from your old installation—this should work well enough.

Step 1: Back Up the Entire Drive

Before making any substantial changes, it's always a good idea to back up your data—and that goes double when you're messing with hard drives. If you have a backup tool you really like, go ahead and use that.

However, for this particular case, I recommend cloning the entire drive. That way, if something goes wrong and you can't boot, you can restore an exact image of the original drive and try a different approach.

Alternatively, if your new PC takes a different kind of drive than your old PC—say, you're migrating from a PC with a 2.5-inch drive to one with an M.2 slot—you can clone the old drive to a new drive with the correct form factor, then plug that drive into your new PC.

Note that this may mean buying a new SSD and plugging it in with a USB-to-M.2 SATA or USB-to-M.2 NVMe enclosure in order to clone it. Do some research on which type of drives your new PC supports before buying.

Step 2: Move Your Drive to the New PC

Once your drive has been safely backed up, it's time to swap it into your new PC, removing it from the external enclosure first (if you used one). You may have to look up instructions for opening up your specific machine and installing new storage.

Then, turn your PC on. Chances are, it'll try to boot from the new drive automatically, but if not, you may need to press a key at startup to enter the BIOS settings, like F2 or Delete, and change the boot order.

Once the PC finds the right drive, you should be greeted with the Windows logo with the spinning wheel. It'll likely say something like "Getting Devices Ready," and you'll have to let it do its thing—in my experience, this is pretty quick, though others have noted that it could require multiple restarts.

Windows will likely install a lot of the necessary drivers for you, especially once you connect your new PC to the internet. You may notice some flickering as it downloads the display drivers, so give it some time to go through its process (and restart when it asks you to do so).

You may find that you need to download some drivers manually, if Windows doesn't do so on its own (or if it only downloads generic drivers instead of manufacturer-supplied ones).

You can also head to Nvidia, AMD, or Intel's website for graphics drivers, though again, Windows installed the non-generic versions for me without my intervention.

Finally, if you want to keep things clean, you can uninstall the old driversleft on your system by searching for "Add or Remove Programs" from the Start menu. For graphics drivers, you may want to use a tool like DDU to really clean them out.

For everything else, search the Start menu for Device Manager in the Control Panel, click View > Show Hidden Devices, and right-click devices you no longer use to uninstall their drivers.

There's one last hitch to this process: when you toss your drive into a new computer, Windows will recognize that the hardware has changed, and potentially—depending on the type of license you have—de-activate itself.

If this setup is temporary, and you're only using it to grab a few things off your old PC, you don't need to worry about activation—Windows should keep working as normal, with an activation watermark in the corner and a few features disabled.

If you plan on using this setup permanently, though, you should re-activate Windows. You can try entering the same product key you used before, but this may fail if you have an OEM license that isn't meant to migrate to new hardware. I recommend trying the activate-by-phone option, though, as sometimes that will succeed when online activation fails.

Again, this whole thing is not a foolproof process—there are many tiny things that could trip things up, so you may have to do a bit of troubleshooting if something doesn't work properly. And even then, there's no guarantee you'll be getting optimal performance if the system isn't configured properly for your new hardware.

If you can take the time, a clean install is best—but when you need to get up and running right now, it's nice to know Windows 10 has streamlined the process enough to make it usable.