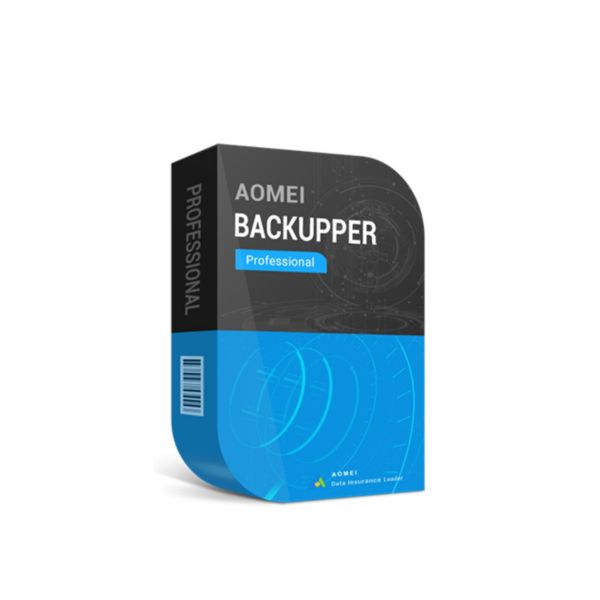 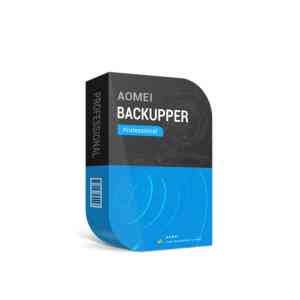 What are the features in Aomei Backupper Professional Edition?

Where to Backup---Backup to Internal& External Storage Device, Backup to CD/DVD,

* Display as RAW partition and perform a sector-by-sector backup mode.

Note: The Activation Code is for "Current Version" license, which is only 1-Time purchase without version upgrade protection. In such case, you need to pay additional fee to upgrade the current version to each later version.

The "Lifetime Free Upgrades" license ensures that you're entitled to upgrade for FREE to any later new versions that we release after you buy. No annual billing or renewal cost. The license also includes free perpetual technical support. 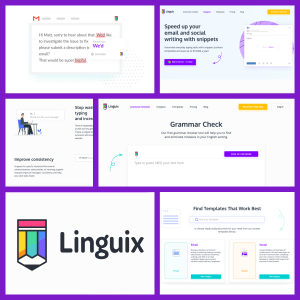 Digital Delivery
Linguix (alternative to Grammarly)
Not Rated
৳ 4500.00
Not in stock
SAVE 1750 TK 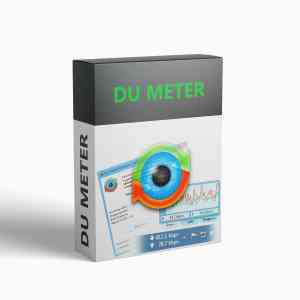 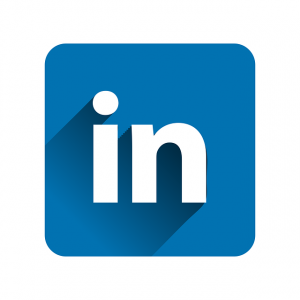 Digital Delivery
LinkedIn Premium Career
Not Rated
৳ 10555.00
Not in stock
SAVE 7500 TK 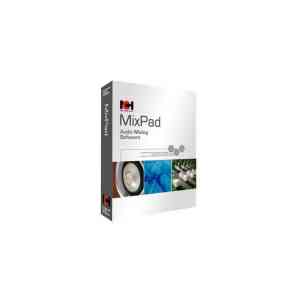 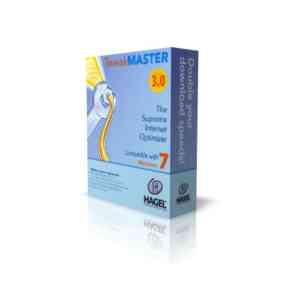